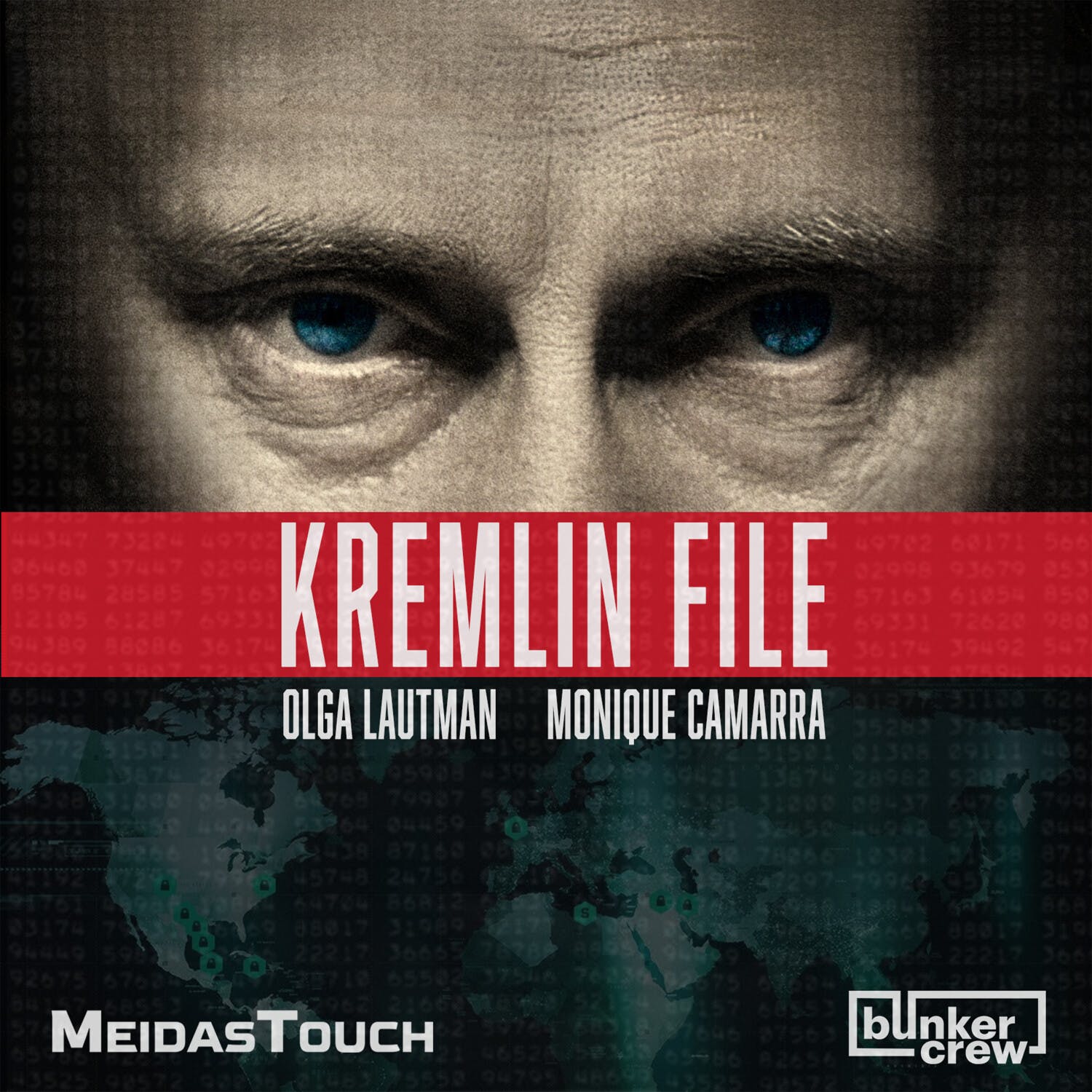 Olga and Mo welcome Bill Browder, who shares the story of Sergei Magnitsky’s murder, his vow for justice against the Kremlin, and his rise to the top of Putin’s kill list. 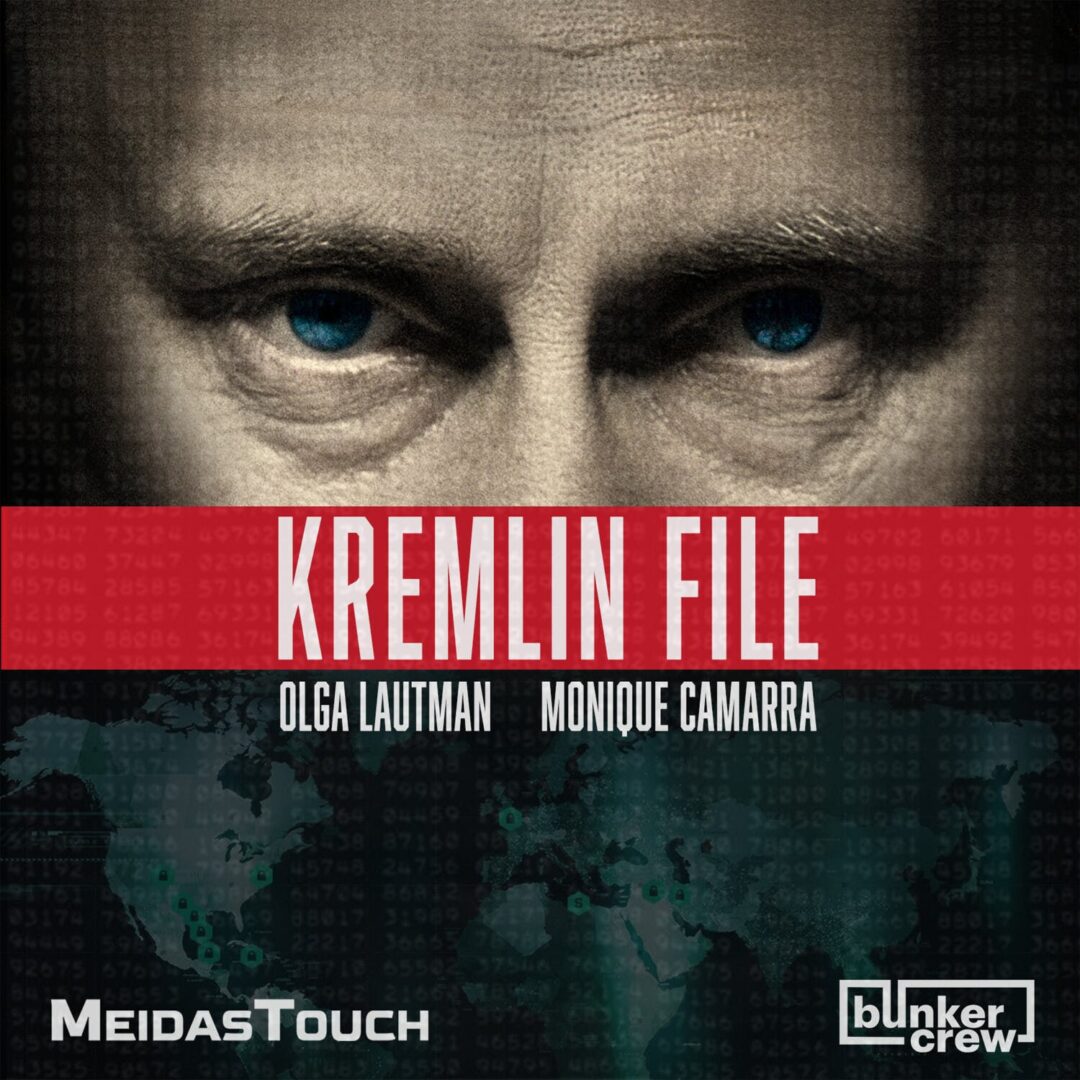 Bill Browder, Founder and CEO of Hermitage Capital Management, was the largest foreign investor in Russia until 2005. Since 2009, when his lawyer, Sergei Magnitsky, was murdered in prison after uncovering a $230 million fraud committed by Russian government officials, Browder has been leading a campaign to expose Russia’s endemic corruption and human rights abuses. Browder lobbied for Congress to pass the Magnitsky Act, a law that imposes visa bans and asset freezes on human rights abusers, which was signed into law in 2012. In 2015, Browder published New York Times best seller, Red Notice.
Link Twitter Book-open

Olga and Mo are joined by one of Putin’s Most Wanted, Yuri Felshtinsky, who co-authored the book “Blowing Up Russia” with Alexander Litvinenko – the former Lieutenant Colonel in the FSB who was poisoned with radioactive polonium in London in 2006. Yuri peels back the layers of Putin and the Russian Secret Service, exposing the nature of the KGB and their campaign to defeat the democratic world. But first, Olga and Mo discuss the current situation unfolding in Belarus, with Olympic athlete Krystsina Tsimanouskaya forced to seek asylum in Poland, and the murder of dissident Vitaly Shishov in Ukraine.

Yuri Felshtinsky is a Russian historian and author born in Moscow and now living in the United States. In the late 90’s, Yuri became acquainted with Alexander Litnvinenko, a Lieutenant Colonel of the FSB who had cut his ties with the establishment for which he had worked for over twenty years. In 2000, Felshtinsky and Litvinenko began collaborating on a book detailing the FSB’s involvement in the Russian Apartment Building Bombings from 1994-1999, which led up to Litvenenko’s assassination in London in November 2006. The book they co-authored, “Blowing Up Russia,” was ultimately banned in Russia but published in twenty different countries and made into a documentary film. Felshtinsky’s latest publications include “The Corporation: Russia and the KGB in the Age of President Putin” (2008); “The KGB Plays Chess” (2010); “Lenin and His Comrades” (2010).
Book-open Twitter

1: Masha Gessen, the Rise of Putin

Olga and Mo journey back to the 90’s with Russian-born journalist Masha Gessen who describes their odd introduction to Vladimir Putin by way of Saint Petersburg and beyond.

Masha Gessen is a staff writer for the New Yorker and the author of eleven books, including “Surviving Autocracy” and “The Future Is History: How Totalitarianism Reclaimed Russia,” which won the National Book Award in 2017. Gessen has written about Russia, autocracy, L.G.B.T. rights, Vladimir Putin, and Donald Trump, among others, for The New York Review of Books and the New York Times. On a parallel track, Gessen has been a science journalist, writing about aids, medical genetics, and mathematics; famously, Gessen was dismissed as editor of the Russian popular-science magazine Vokrug Sveta for refusing to send a reporter to observe Putin hang-gliding with the Siberian cranes.

AVAILABLE EVERYWHERE YOU LISTEN TO PODCASTS